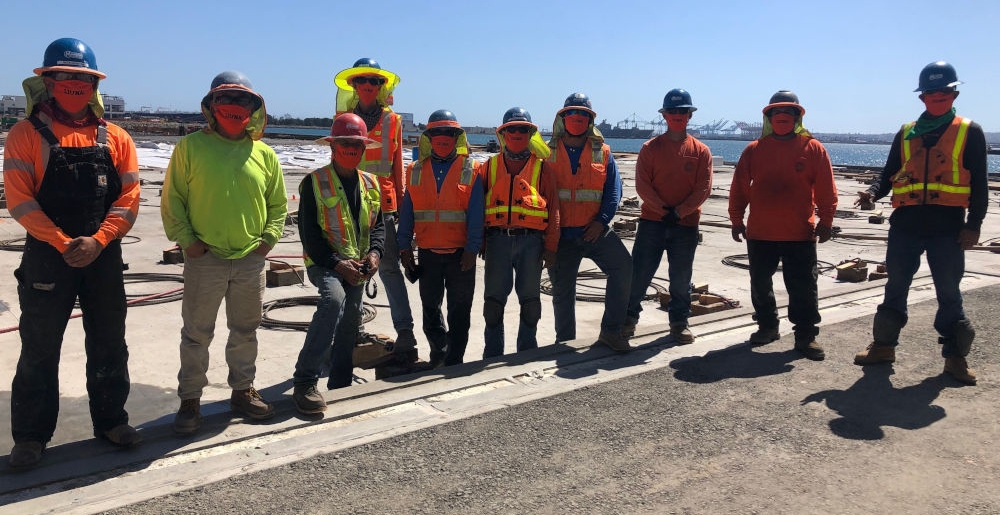 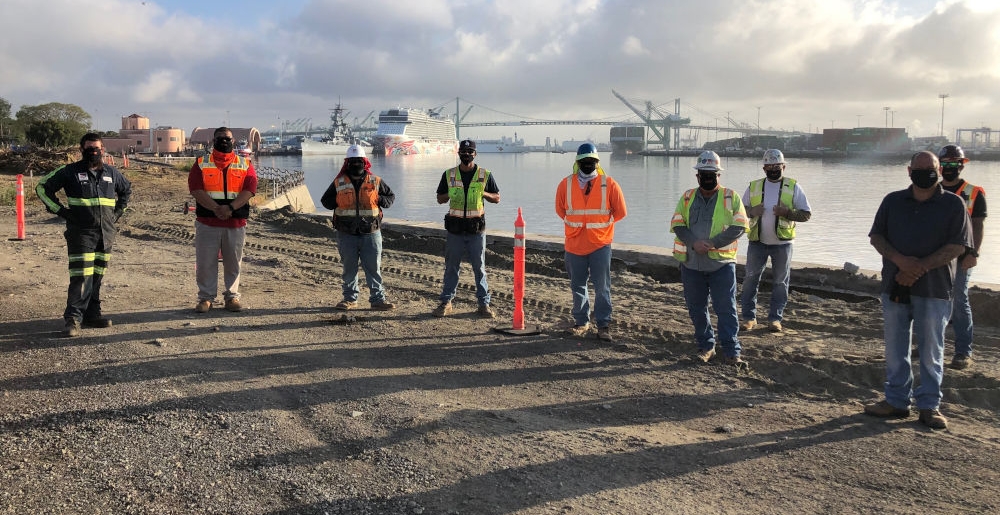 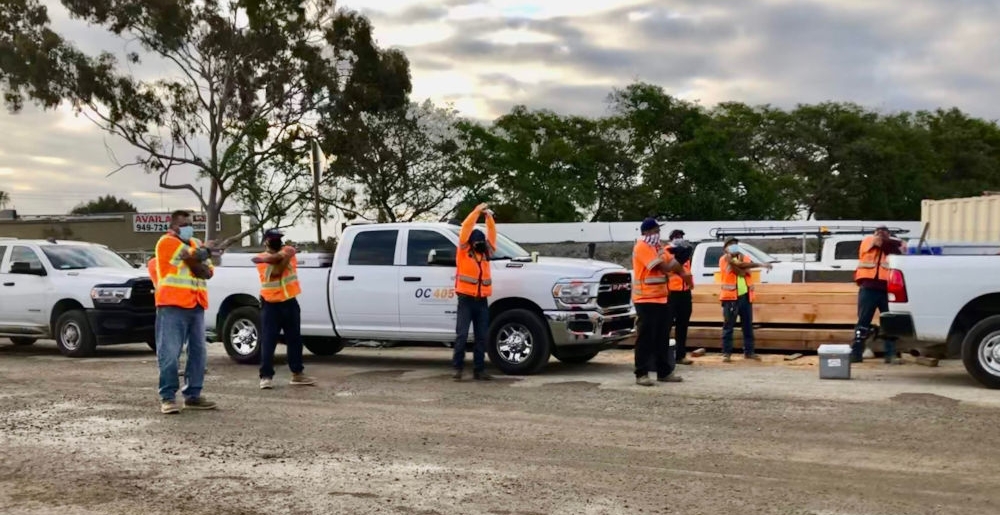 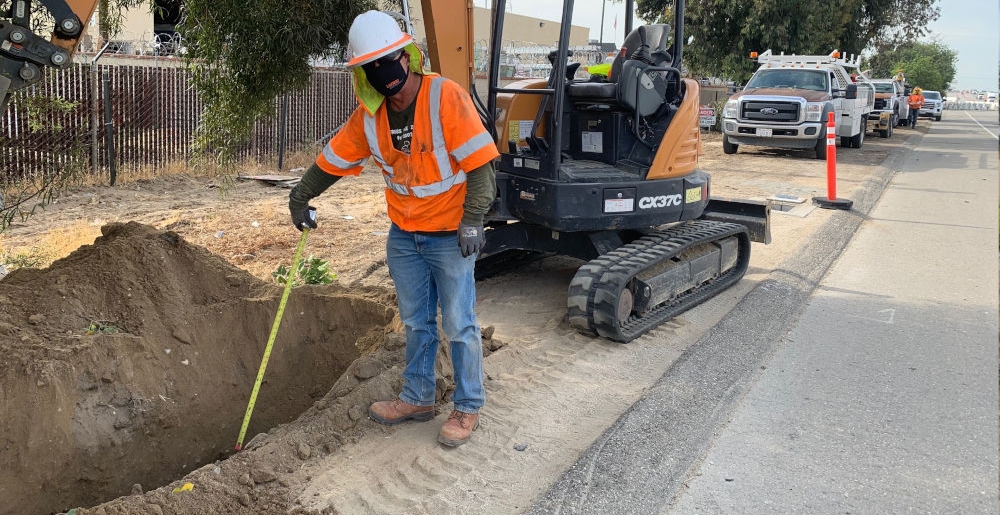 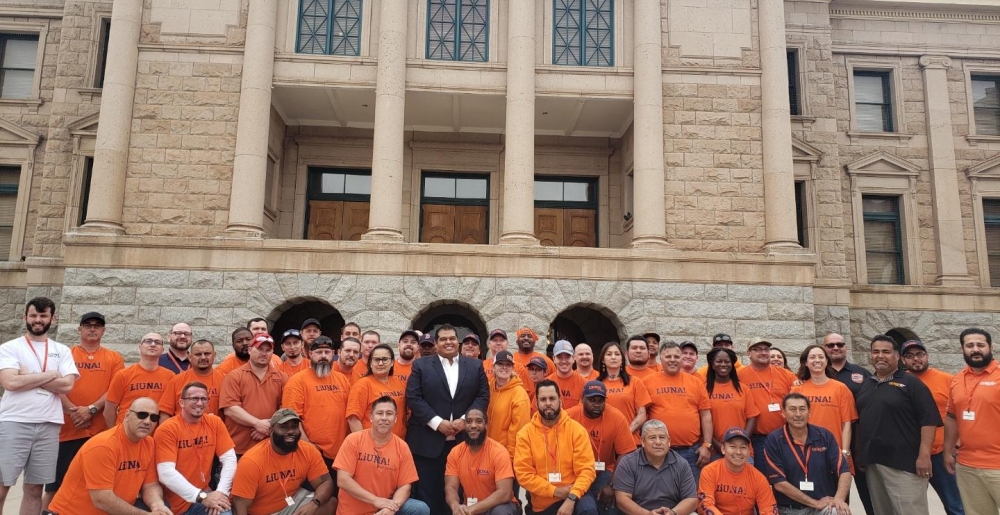 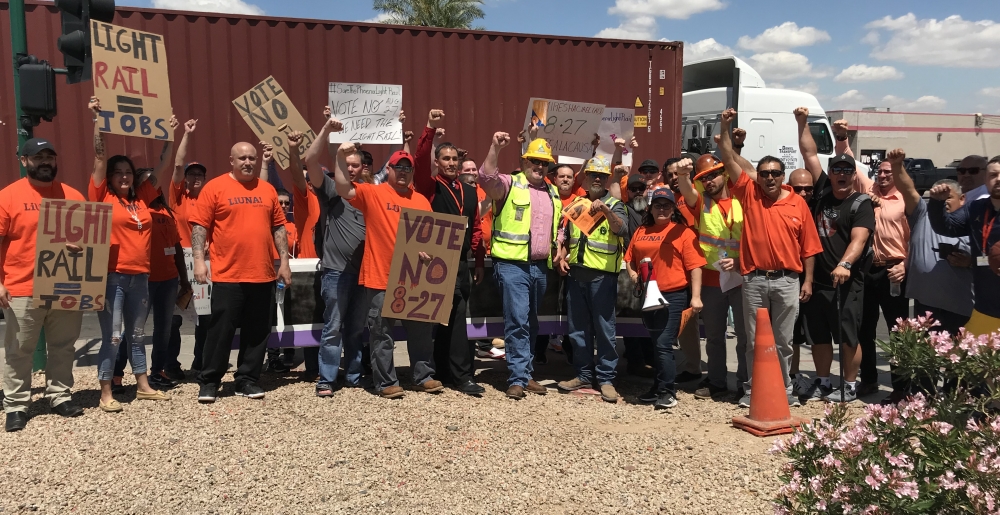 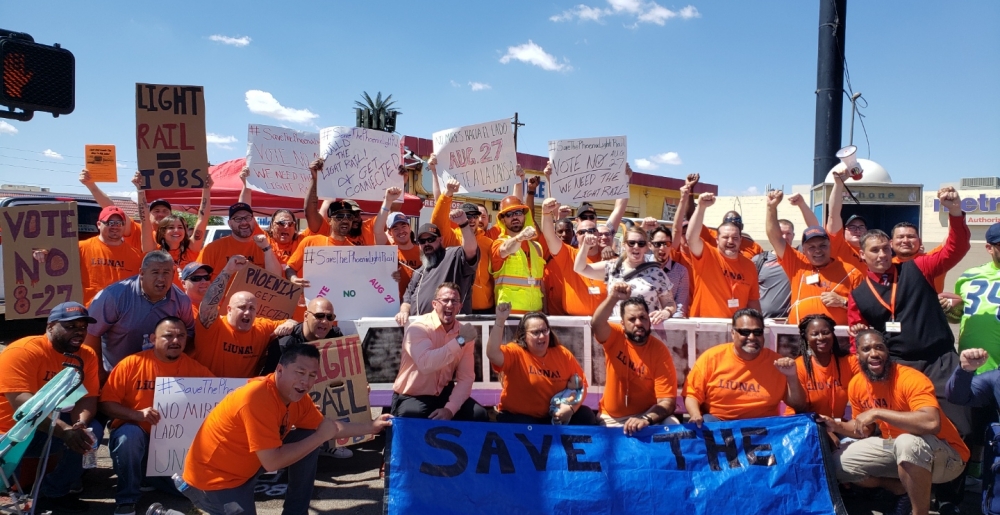 Save the Light Rail 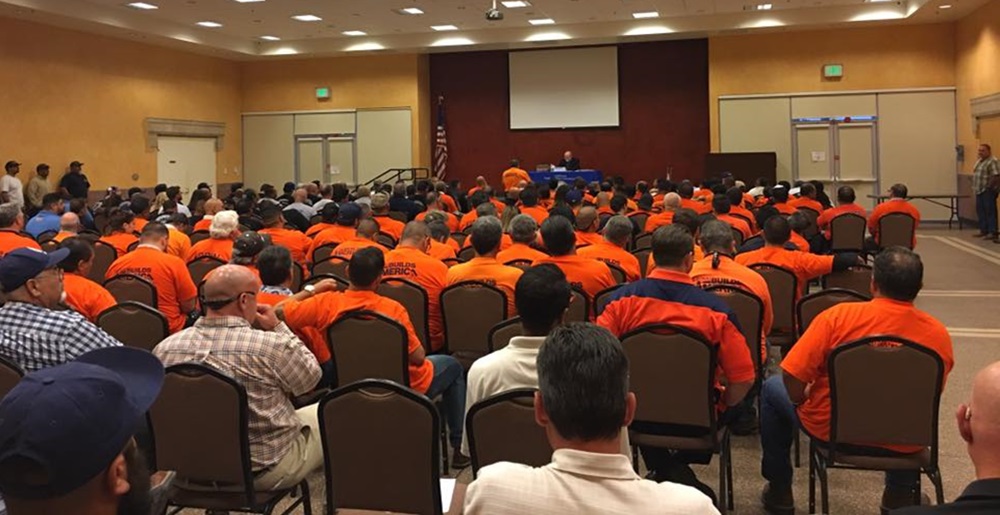 Learn how the ADR process (Alternative Dispute Resolution) Benefits Both Labor and Management.

Are you using the ADR Advantage? Alternative dispute resolution, a “carve out” of the statutory workers’ comp system, delivers w/c benefits to unionized employees in streamlined fashion. By replacing the WCAB’s normal statutory system with an Ombudsperson, Mediators and Arbitrators, ADR is less adversarial and allows claims to move through the system more expeditiously and economically: a “win win” for everyone! Learn how you can benefit from the ADR Advantage.

A Letter From the Coordinator (Southern CA) 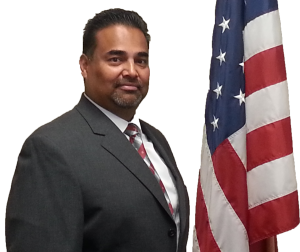 Under the direction of the Laborers International Union of North America, The Pacific Southwest Region and The Southern California District Council of Laborers and affiliated Local Unions, The Pacific Southwest Regional Organizing Coalition is tasked with adding growth and market share to our union. The Organizing Department is the Union entity responsible for creating more union members, raising market share and creating stability as well as leveling the playing field for our signatory contractors to compete against their non-signatory counterparts. We have Labor Relation Representatives assigned to all 12 Counties within Southern California to meet the needs of our local unions. Our task in those areas are twofold. First, our representatives market to potential new partners in the construction industry in an effort to build relationships. This is done by explaining the Cost Savings, Training, LECET outreach and marketing, Health and Safety, Workers Compensation Alternative Dispute Resolution Program and the best labor workforce in the country. We will get the work done on time, on budget, safer and better! Second, “Workers right to Organize” is the foundation in which we were created. Workers right to form a union is our core reason for existence and a very important area in which Success and failure are separated by very few details. Win or lose much is learned from campaigns. When entering a campaign you gain momentum in the market sector you are organizing by following through and instilling in the members that we will stand with them to the end.The ultimate goal of the Organizing Department is to increase our market share by organizing more contractors to become signatory. To increase the number of members and man hours, which in turn will increase the power of “LIUNA” members in the social, political and economic arena, bringing more stability to our members and their families.