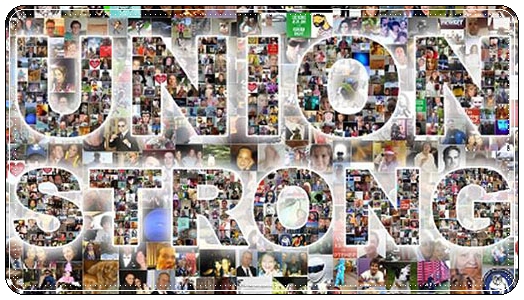 Although it’s true that we taxpayers do, in fact, pay for the wages and benefits of public sector workers, this was never seen as a “problem” until the number of private sector workers who had had their wages and benefits hollowed-out by their employers reached a critical mass.  Before then, no one really thought or cared much about it. It was only when private sector workers—already whipped into a froth by anti-union propaganda—realized their crappy wages, low pensions, and poor working conditions were inferior to those of public sector workers that it became a “problem.”  That and when virtually every state government in the country found itself on the verge of bankruptcy due to bad investments, and went looking for scapegoats.

As for those two prongs—charges of economic damage and accusations of corruption—they are so absurd as to barely merit a response.  We need to be clear:  The claim that companies leave the U.S. to avoid paying union wages is false.  It’s an outright lie disseminated by free market fundamentalists, and anyone who believes it is a dupe. The reason companies leave is to avoid paying an American wage.  A factory might relocate from Ohio to Mississippi to avoid paying union scale, but it doesn’t move to Bangladesh to do so.  The federal minimum is $7.25 per hour, more than triple what people make in Third World countries.  Unpatriotic companies leave the U.S. for one reason only:  to avoid paying an American wage.  It’s got nothing to do with unions.

As for “corruption,” that tired stereotype belongs right up there with “Scotsmen are frugal,” and “Southerners are backward.”  I once wrote an article identifying myself as a “former union president.”  Without permission, the editor changed it to “union boss,” which was a pejorative.  One is never a mob “president”; he’s a mob “boss.”  I was so upset with the editor, I had one of my henchmen break his legs (a joke).